Downtown Radio’s Board of Directors is composed of a diverse group of Tucson entrepreneurs and professionals. Board terms are two years. 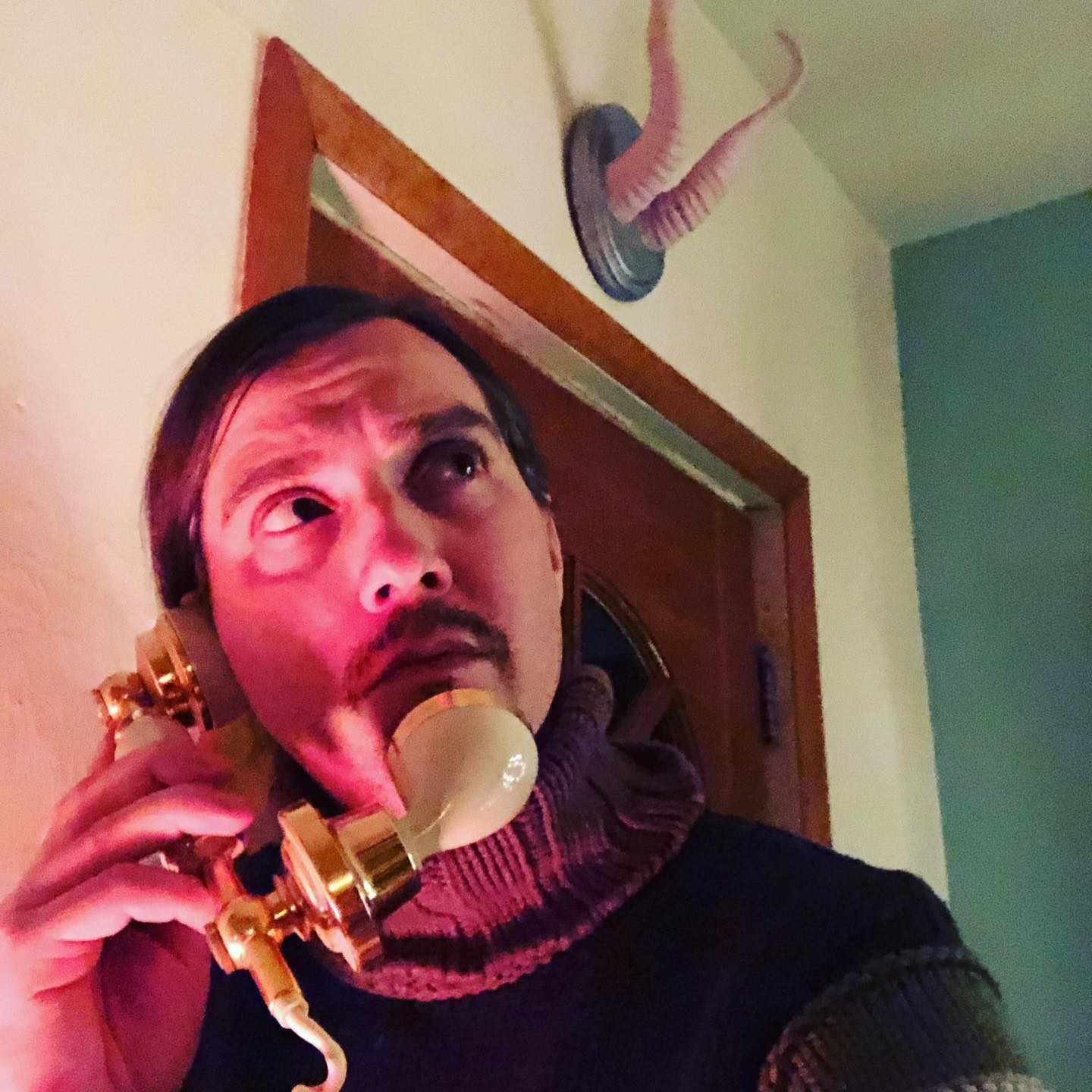 Jeremy is an international educator with nearly 15 years of experience in the field. He has taught kids and adults in Japan, China, Mexico, and the U.S. He currently divides his time between teaching and administration as the Student Activities Coordinator at the Center for English as a Second Language at the University of Arizona. In addition to Downtown Radio, he is also on the board of directors for AZTESOL

Jeremy has been a DJ at Downtown Radio since 2016 and has over 25 years of experience making ‘mixtapes’ in some format or other. You can hear him on the radio as DoctorSlow, host of two weekly rock mix shows (The Tonic and The Waiting Room). He’s passionate about music and helping others and loves having the opportunity to combine those interests with his work on the board of directors and with all the wonderful volunteers and listeners at Downtown Radio. 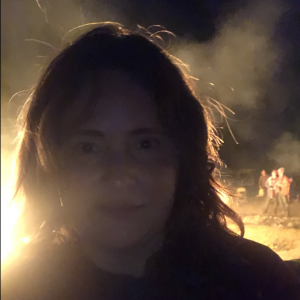 Misha was involved with Downtown Radio in the early days, before we hit the airwaves. Back in 2014, she helped with the filing of our 501(c)3 non-profit status — and Misha even chose our station’s call letters, KTDT, to stand for Tucson Downtown.

During the day, Misha Livingston works as a media strategist at Caliber Group, a marketing and PR firm in Tucson. Misha navigates the complex world of media strategy, planning, and buying to help clients increase brand awareness and attract customers. With the rapidly evolving media landscape, Misha monitors the latest technological developments to engage targeted audiences in digital channels, as well as in print, outdoor, and broadcast.

Misha brings 25 years of marketing expertise to Downtown Radio. For over a decade she served as the national marketing director of Buffalo Exchange, a resale clothing store chain headquartered right here in Tucson. Misha served as CEO & President of American Advertising Federation Tucson, 2010-11.

Misha earned a Masters in Business Administration from Eller College at the University of Arizona in 2013. She received a Bachelor of Arts from Boston University, and studied photography at the School of Visual Arts in NYC.

In her spare time, Misha is rumored to play harmonica with members of the Latin-fusion band Santa Pachita. 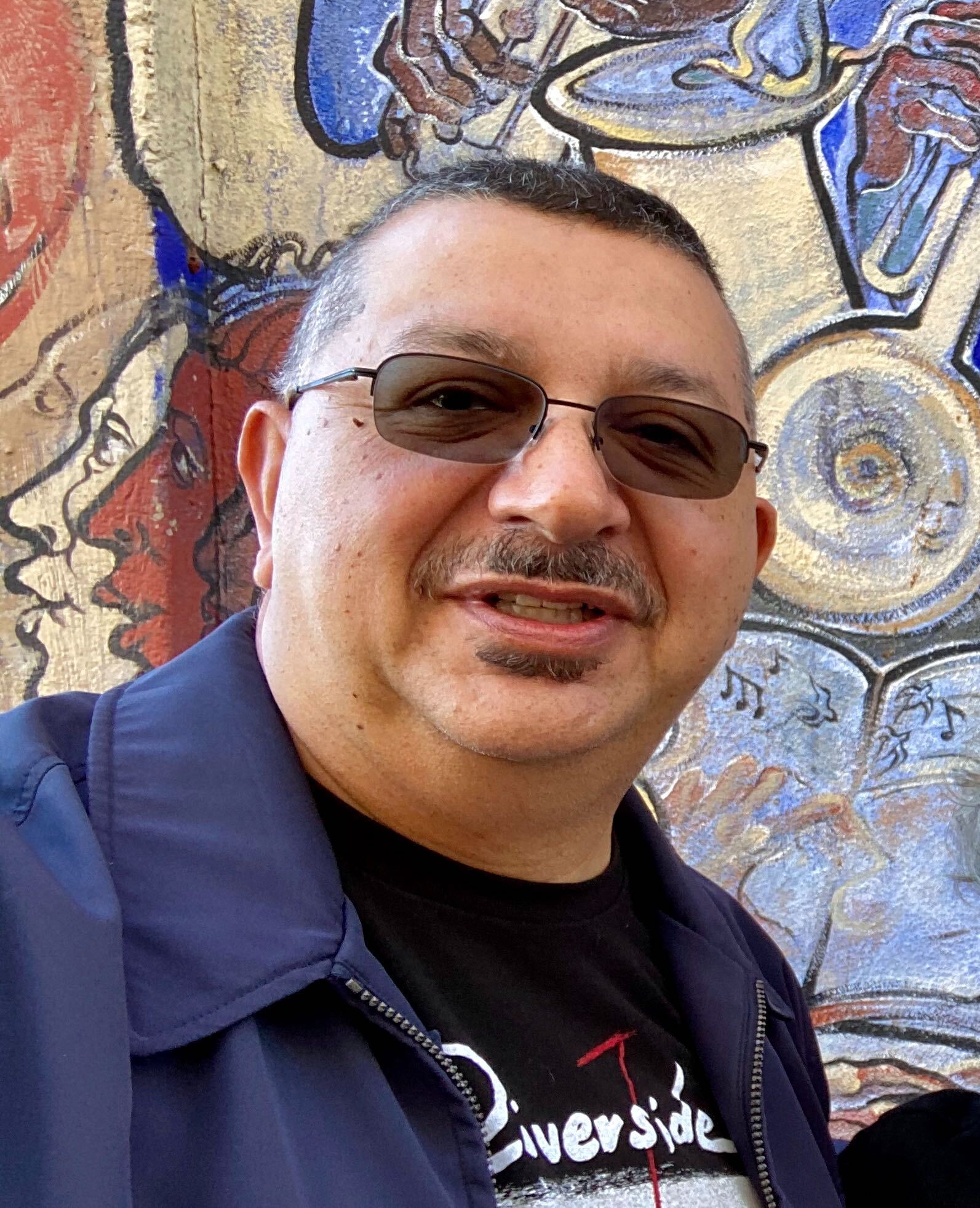 Mark Martinez has been a DJ at Downtown Radio since the station launched in September 2015. As Max Webster, he helms The Time Warp, a fun ride through classic ’60s and ’70s b-sides, live tracks, and rarities, and a weekly drive-time rock mix.

Mark is a Chicago native who has called Tucson home since 1985. His love of music began when he attended his first concert at the age of 15, and his lifelong passion set him on a course that has included managing retail music shops, DJing at KXCI, and his current position with The Rialto Theatre as Operations Manager. He is also a photographer specializing in concert and band photography. 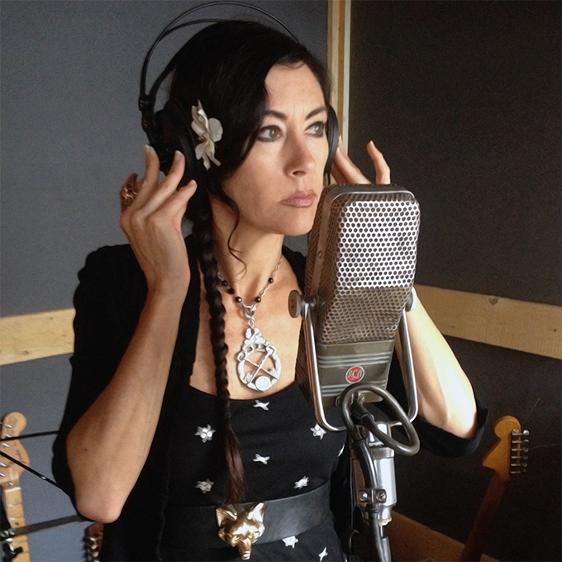 Paula Catherine Valencia, aka Amelia Poe, is a singer, songwriter, poet, screenwriter, and videographer. She is a native Arizonan who brings 30 years of experience as a small business owner and collaborator in many artistic genres. Her motto is: “Be a rebel.”

As Amelia Poe, Paula made her mark in the music world as the lead singer of the band Crystal Radio, as well as with her band Blind Divine, licensing hundreds of songs for clients such as MTV, VH1, History Channel, A&E, and many more. Paula was a contributing writer and design assistant for four art books by Daniel Martin Diaz, and art assistant and administrator for multiple public art projects. She has written, directed, filmed, and edited music videos for Crystal Radio and other bands. As a co-owner and curator of Sacred Machine Museum in downtown Tucson, she represented over 60 local and international artists. Paula wrote the feature film screenplay Find Manny.

Paula has been a talk show host at Downtown Radio since 2019. The weekly Amelia Poe Love Show is an in-depth look into the craft and passion of local artists and celebrities with a carefully curated mix of musical genres, many of which are performed live by Paula’s guests. She is a licensed realtor and consultant at Southwest Urban Realty & Development. Paula recently joined the Photo Rabble Collective, sharing her street portraits and photography. 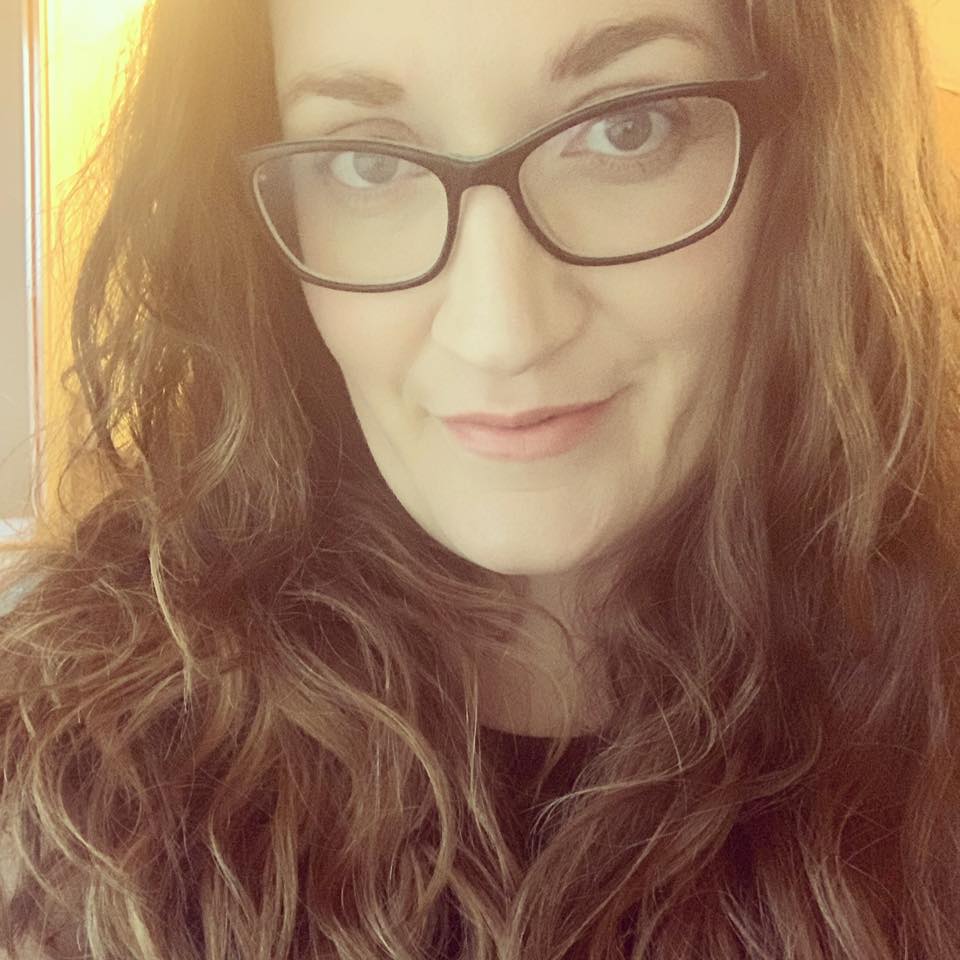 Heather Vee joined Downtown Radio as a DJ in October 2015, one month after the station’s launch. Her show, Radio Oscura, has built a loyal following in Tucson and around the globe with its eclectic and thoughtfully curated mix of dark rock and post-punk, as well as its dedicated and distinctive online presence.

Heather loves all forms of media—books, music, film, television, visual art, podcasts, etc.—and worked in media retail for nearly 20 years. She is a published writer and critic and a former administrative professional who now works with award-winning authors and entertainers, small business owners, community organizations, and makers and creatives, to improve their websites and cultivate an online presence that is reflective of their aesthetic and values.