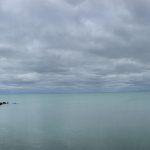 Pour yourself a big bowl of Sugar-Blasted Marshmallow Magic and get ready to start your day with two hours of toe-tappin’ toonz! From bubblegum to punk-pop, Saturday A.M. Toonz is a delicious part of your nutritious breakfast. 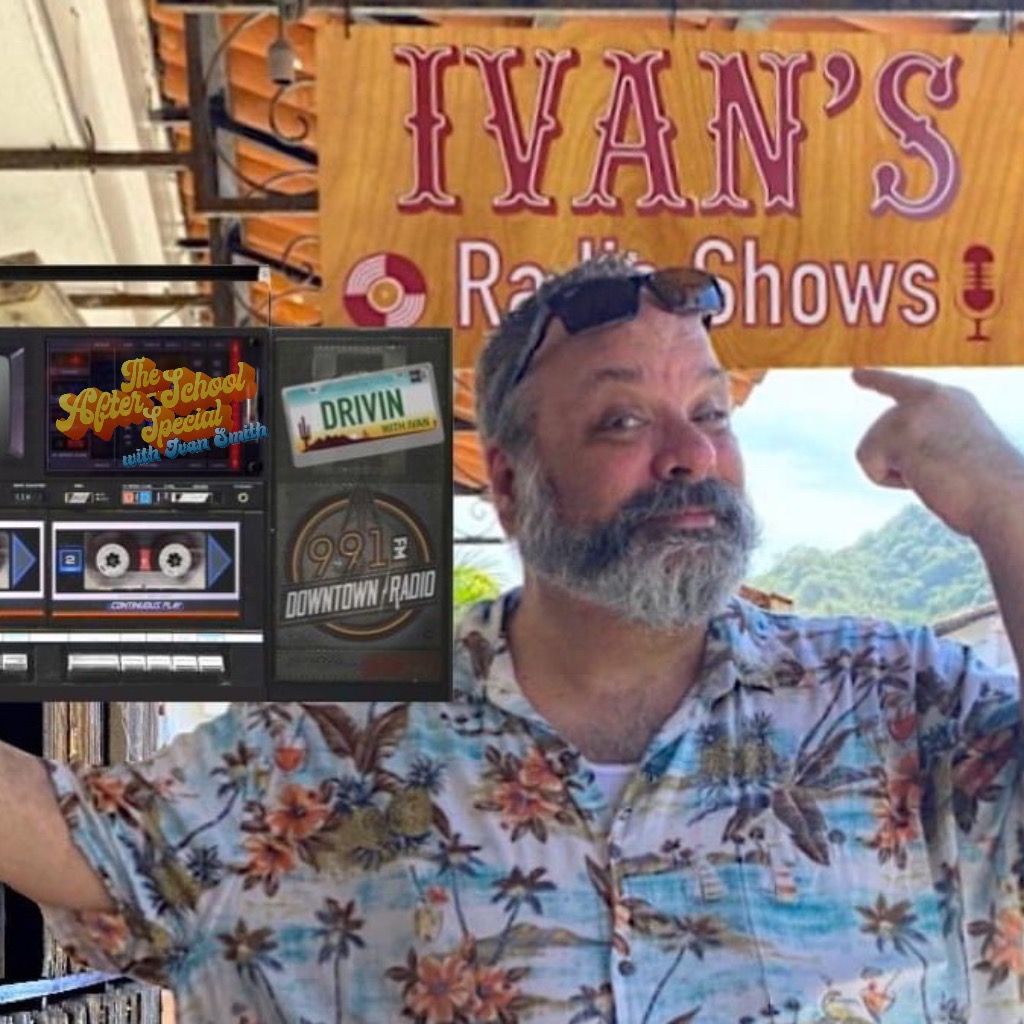 Ivan Smith grew up a Navy brat, attending seven elementary and middle schools in as many cities, before settling into the north end of Seattle in the early 80s. As far back as he can remember, music was a constant for Ivan. Wherever he moved, he always had his records and tapes. Some of Ivan’s earliest memories are of playing “DJ” in the garage growing up, mimicking the on-air AM radio announcers.

As was typical of those in Generation X—during his tweens and teens, with both parents working outside the home—Ivan was a Latchkey Kid. He found the hours between the end of his school day and before his parents came home to be a great time for exploring music, whether on the hard to tune in station at the far end of the AM dial, the hard to tune in college station at the low end of the FM band… or the many new and used record stores a short bus ride away near the university.

As the 80s turned into the 90s and Seattle established itself as one of the nation’s music capitols, Ivan found himself on the air—in Seattle during the height of the Grunge era… as a DJ in his 20s working at the Oldies station. Though not one of the “cool kids” at our sister Alternative station across the street, Ivan was mentored by one of the legends of local radio, building a foundation of musical knowledge that helped him trace the line from rock & roll’s beginnings through its many transformations through the decades.

On his shows, Ivan likes to strike a balance between the influencers who shaped both his musical tastes as well as the sound of rock music with newer finds and great local artists.
Read more