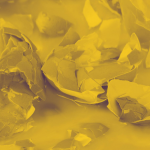 Brother Mok is no stranger to radio land. For all of the nineties, he was doing all types of broadcasting–from Boarding Oping at KNZR news/talk for the Art Bell Coast to Coast show; doing Dodger games; doing Tucson Tex at College, Community, and Internet Radio at KBCC, Radio Free Bakersfield, and RadioInvasion.Com; to working as Music Director and New Director at KBCC. 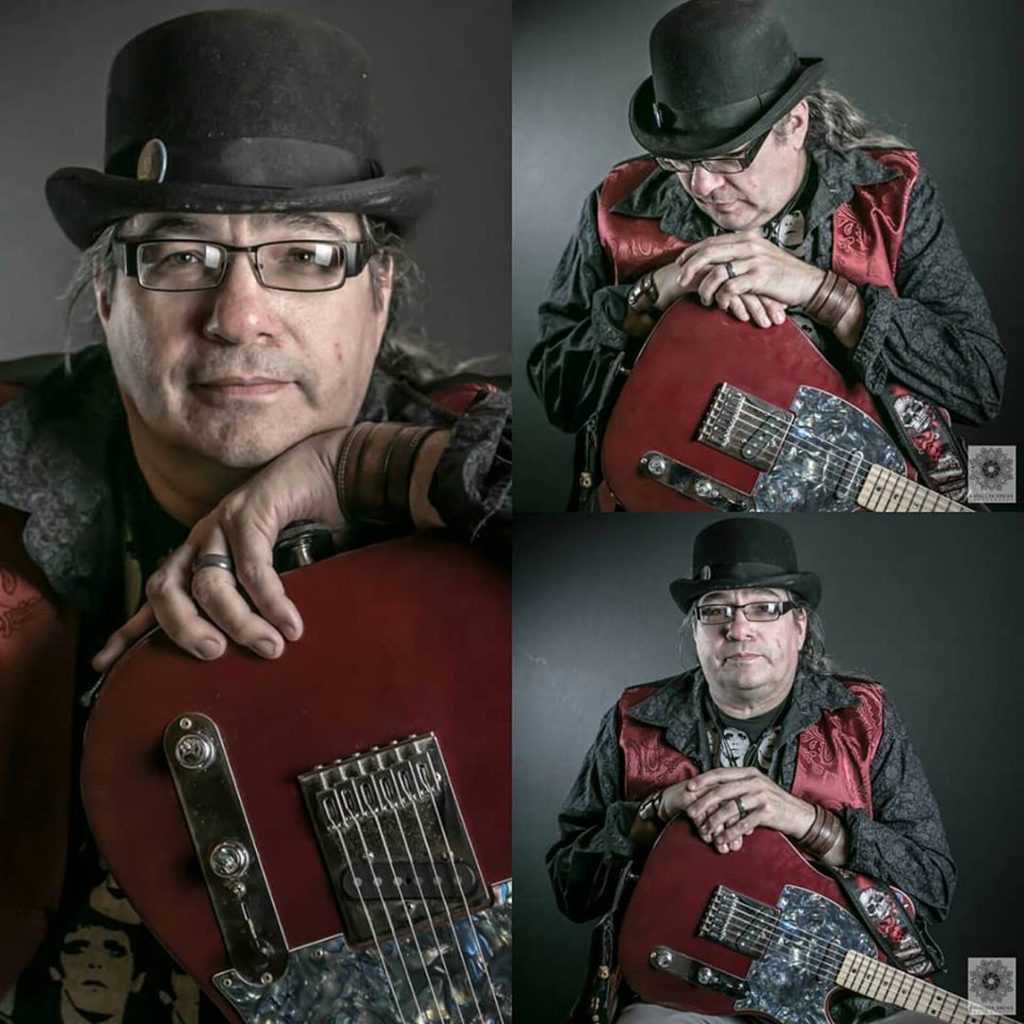 However, after a short-lived commercial radio job, Bro Mok [aka Tucson Tex] focused on other artistic avenues–booking bands, playing in bands, and family. With a few attempts to move back home to Tucson, in 2004 that’s what finally happened. Still focusing on music and family, in late 2015, the radio cocoon was broken when a Downtown Radio DJ and bandmate encouraged Bro Mok to do a shift at Downtown Radio. But why not come back as Tucson Tex? Glad you asked. On October 27, 2013, Lou Reed passed away. Bro Mok is a huge Lou Reed fan, and many folks had already been calling Ted Riviera (Bro Mok’s real name) ‘Mok’ after a song Lou Reed wrote called “My Name is Mok” (for the Canadian animated film, “Rock N’ Rule”). So, Brother Mok was born.

Brother Mok brings you two unique weekly shows: a Thursday rock mix show that is heavy on new music, fun facts and a few twists, and Radio Club Crawl which is a sonic sample of what's playing around Tucson.
Read more

A unique blend of b-sides, undiscovered swag, artist side projects and more

Lay down your soul to the gods of rock n’ roll

Instrumental surf and surf-influenced rock from around the globe 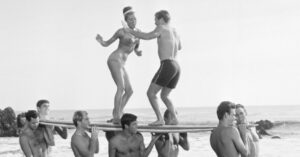